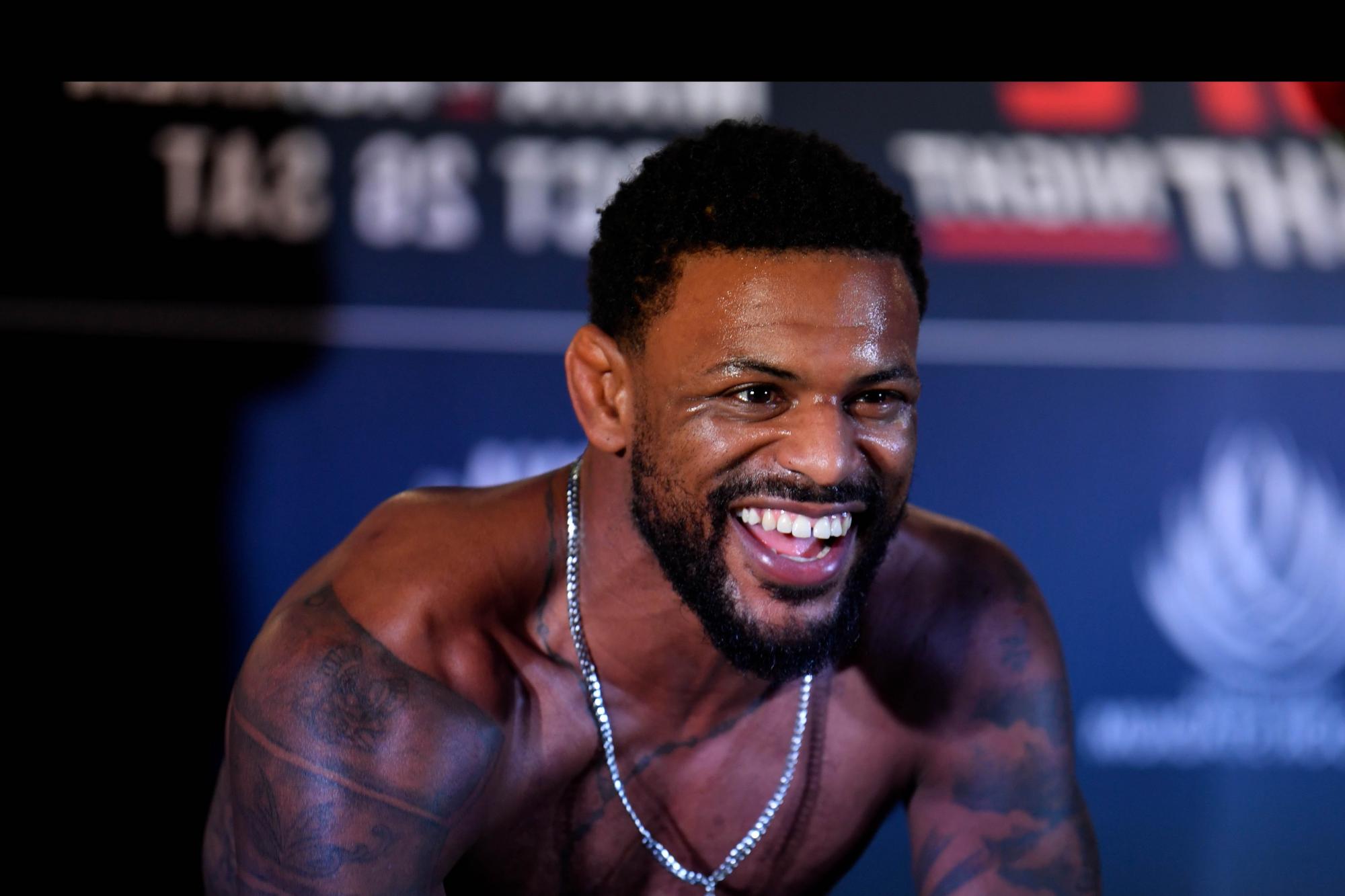 "This matchup is my chance to get back to winning and get back to the top of the game.”
By Gavin Porter, on Twitter: @PorterUFCnews • Oct. 23, 2019

Michael Johnson’s nine-year UFC career has been a rollercoaster. He’s been able to defeat some of the toughest opponents in the lightweight and featherweight divisions, earning victories over the likes of Tony Ferguson, Edson Barboza and Dustin Poirier.

But the veteran fighter from St. Louis, MO has had trouble being consistent, winning in only four of his last ten trips to the Octagon. These ups and downs have been the narrative of Johnson’s career – so far. 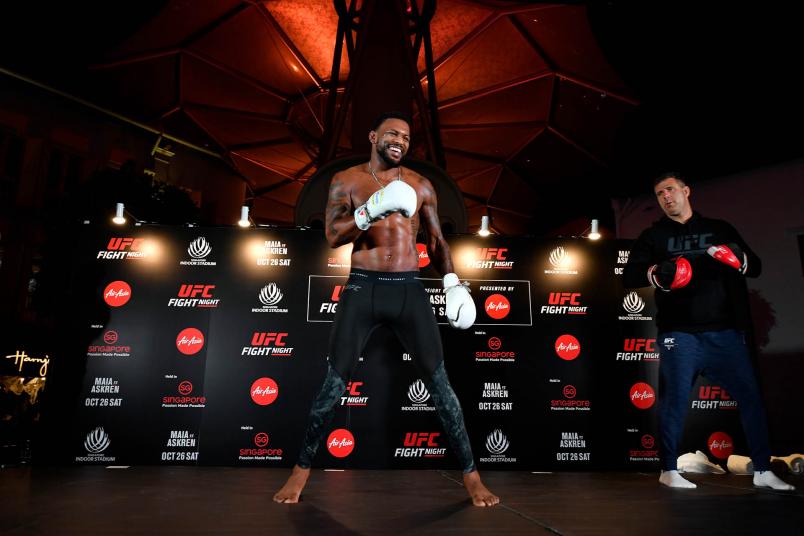 Johnson nearly had a three-fight winning streak at featherweight before losing in the final minute against Josh Emmett back at UFC Philadelphia. That loss has been a catalyst to motivate “The Menace,” and Johnson knows that Saturday’s fight against Stevie Ray at UFC Singapore is going to dictate the direction of his career in 2020.

That’s why he expects to perform like the Michael Johnson that handed losses to Ferguson, Barboza and Poirier.

“Everything is riding on this fight for me,” Johnson said. “This has to start my run toward my title shot. I’m not getting any younger in this sport and there is so much talent coming into the organization and now I have to solidify my spot again.”

Johnson is confident that spot will be at lightweight. He flirted with staying at featherweight, but the weight cut, along with his previous success at 155, prompted his move back up to the UFC’s most competitive division.

Standing across from Johnson at Singapore Indoor Stadium on Saturday will be another UFC veteran in Ray, who will making the walk to the Octagon for the eleventh time.

The matchup isn’t one that jumps off the page for Johnson as a potential Fight of the Night. But he does see it an opportunity to get a performance bonus.

“You guys are going to see the old Michael Johnson,” Johnson said. “As long as I can keep him off my legs and keep him in my striking distance, we are going to get out of here with a knockout. I’m coming into this fight to dominate.”

That domination has to start in Johnson’s mind. He has the hunger, he has the tools and now he believes it’s the right time to establish himself as a true contender.

“The most important thing for me is my mentality,” Johnson said. “I’m not worried about anything he can do. I have the tools and I know how great I can be. This matchup is my chance to get back to winning and get back to the top of the game.”

Make sure to sign-up for ESPN+ to watch Johnson take on Ray this Saturday at 8am/5am ETPT.