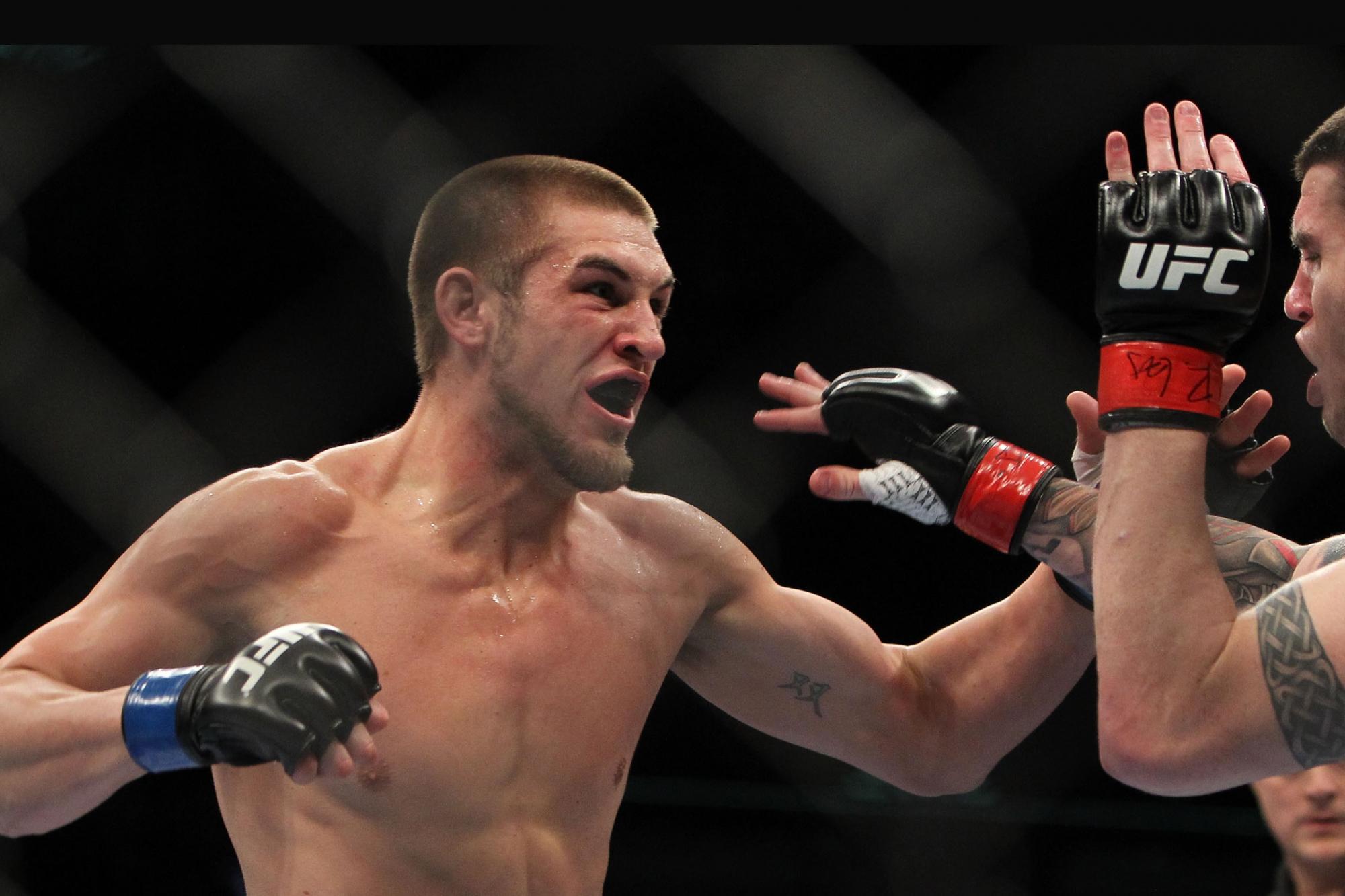 The biggest redemption story in DWCS history comes to the fight world next week.

At the height of the Nick Diaz era, the end of Kenny Florian’s career and before the first meeting of Junior Dos Santos vs Cain Velasquez, Dustin Jacoby made his UFC debut.

Jacoby kicked off the card ahead of names such as Ramsey Nijem, George Roop and Mirko Cro Cop and fell to Clifford Starks by way of unanimous decision. Jacoby was back for UFC on FOX the following January and was submitted in the third round by Chris Camozzi. After notching two straight losses, Jacoby was cut loose from the UFC.

After bouncing around to three regional promotions in three straight fights, Jacoby dipped his toe in the GLORY kickboxing pool and found himself a (temporary) home.

It wasn’t that Jacoby crossed over, cleaned house and ruled the world. Jacoby finished his kickboxing career with a 10-8 record and 9 KOs. He challenged for the GLORY middleweight title and in the process changed his entire outlook on MMA and his career.

“It was February 26, 2016,” Jacoby recalled. “I was fighting in my fourth or fifth GLORY tournament. It was a four-man tournament, two fights in one night, which I have done six or seven times. That night I’ll never forget the feeling I had in the back and I went out and knocked out both of my opponents.” 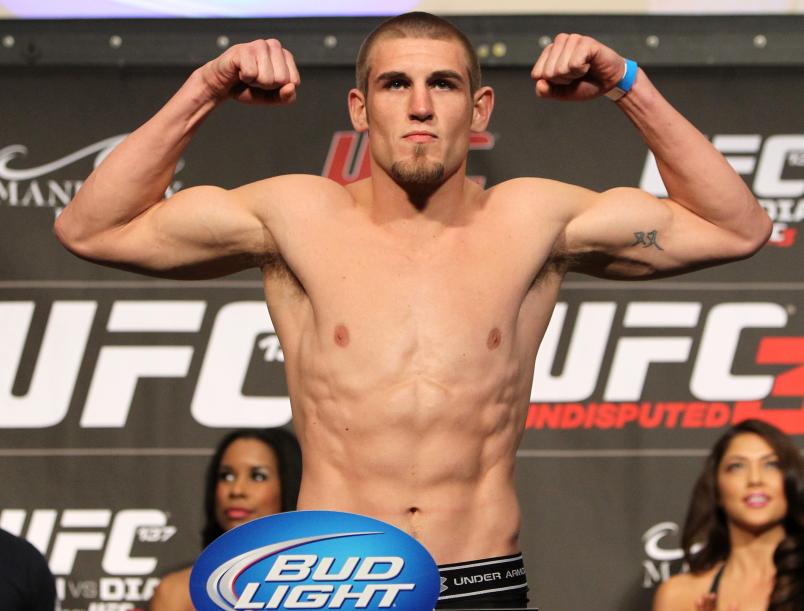 To this point, Jacoby entered each bout of his career confident but nervous. Whatever it was that changed in his mind turned the nerves from anxiety to excitement.

Pretty sold on the brutal sport of kickboxing for a period of time gave Jacoby a new outlook on his career but it also gave him a persistent injury that sidelined him and freed up his schedule. When a certain 205 contender needed a training partner, he answered the call and was assisted as much as he was of assistance.

“I took a break from MMA for a kickboxing career in GLORY,” Jacoby said. “I broke my arm a couple times and took a break in 2018 and was helping Anthony Smith train for the Jon Jones fight and fell in love with MMA again.”

With nobody left on the regional scene and a reinvigorated spirit, Jacoby made a call to his agent and here we are.

The return to MMA won’t be seen through everybody’s eyes the way it’s seen through Jacoby’s, but the probability of being seen as “a kickboxer in the UFC” is one he has already prepared for. 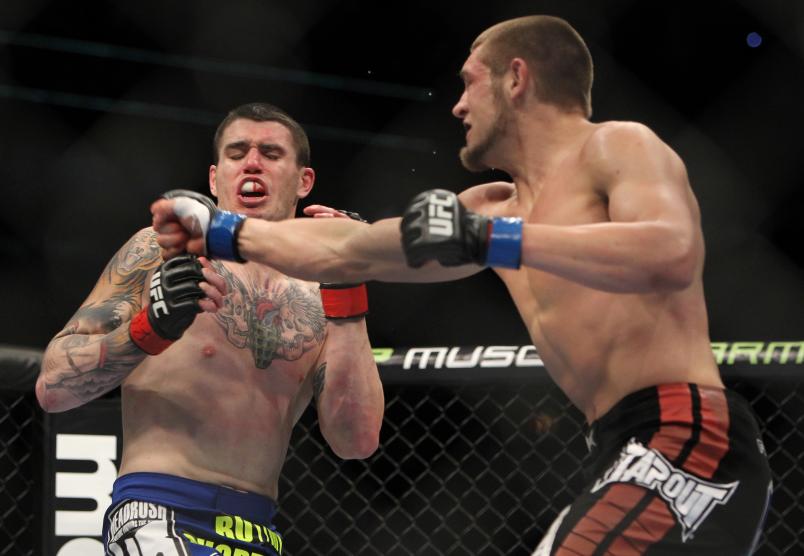 “I can see it from Tyler Flores,” Jacoby said. “I guarantee you he knows what I bring. He knows the kind of fighter I am. He’s not going to want to stand with me. You watch, I’m going to come out and kick him once and there’s going to be a shot.”

With hopes of sharing the Octagon with fellow GLORY veteran Gokhan Saki possibly a win away, and nobody left on the regional scene, Dustin Jacoby’s career is 100% dependent on his performance on August 4.

To catch all of Dana White’s Contender Series, sign up TODAY for UFC FIGHT PASS!

UFC 252: Inside The Octagon

Dan Hardy and John Gooden are back to break down Stipe vs DC 3.

Go behind the scenes with six athletes as they prepare for UFC 252, featuring Stipe Miocic and Daniel Cormier