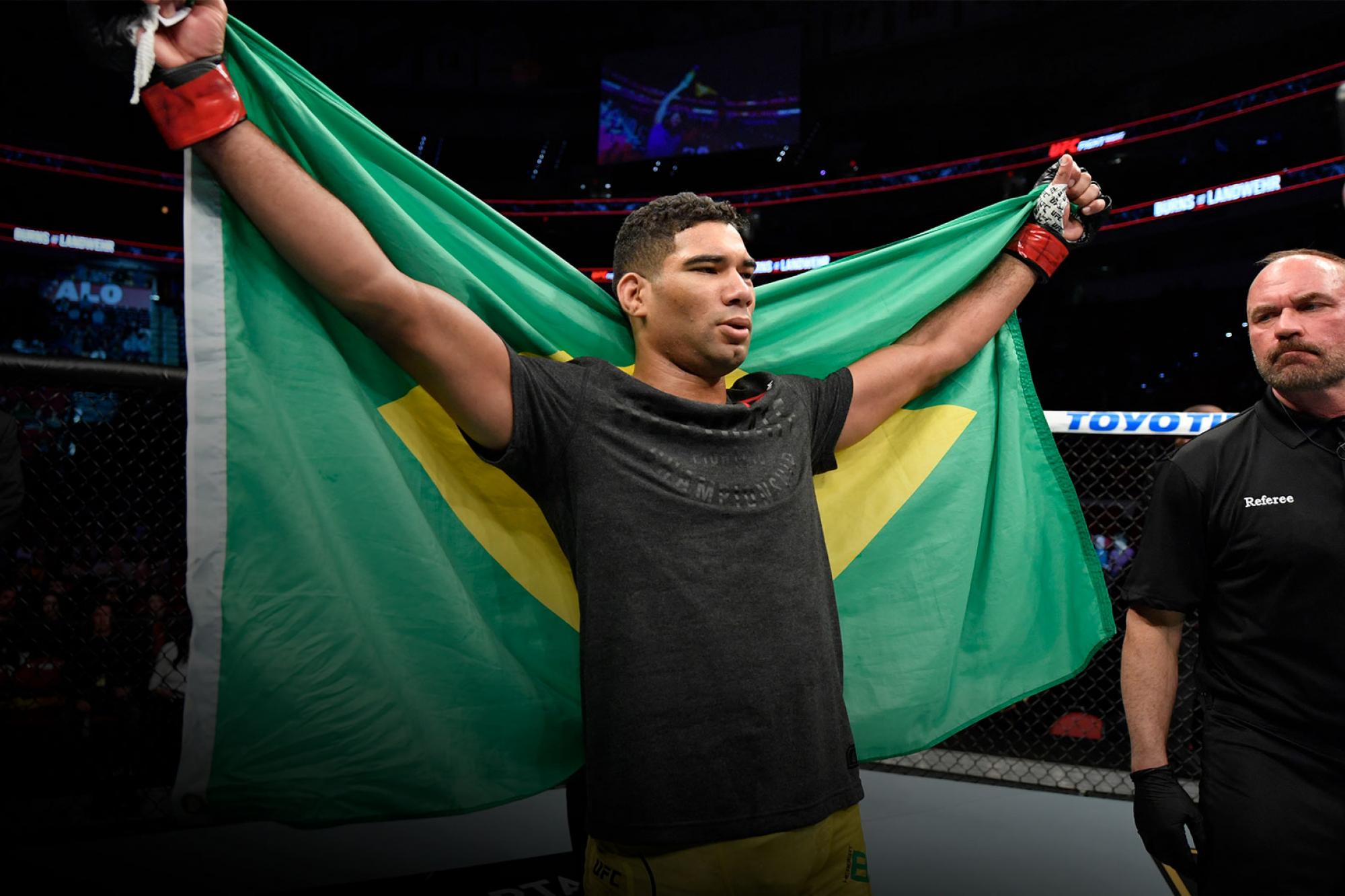 It’s that time again…the highly unofficial UFC.com awards season, and while the world has been in a strange place in 2020, it’s nearly been business as usual for the UFC, with enough great fights and performances that our staff has had plenty to (amicably) debate about. So without further ado, here are the top five newcomers of the half-year.

Of course, we start with a tie, but that shows just how stacked this category was, and that’s only the first six months of the year. So why is Brandon Royval here? Well, he only stepped into the Octagon for the first time in May and submitted a legit flyweight contender in Tim Elliott. That’s impressive stuff for the Coloradan, whose exciting style will keep him on fans’ must watch lists for a long, long time.

Despite a 2019 win on Dana White’s Contender Series, Daniel Rodriguez didn’t get a UFC contract, forcing him back to the regional scene, where he scored a knockout victory and ultimately got called to the big show to face New Mexico’s Tim Means in Rio Rancho in February. That could have been a recipe for disaster, but instead, “D-Rod” submitted the veteran standout in two rounds, then followed that victory up with a punishing win over tough Gabe Breen. Yeah, Rodriguez is going to be a problem for his 170-pound peers.

At 33, Rodriguez is the oldest fighter on this list. At 20, Kay Hansen is the youngest, and there was a lot of pressure on her in her debut last weekend because of that fact. But she performed like a seasoned vet against Jinh Yu Frey, making adjustments along the way until finishing the former Invicta FC champion in the third round. Hansen even got a shoutout from UFC Hall of Famer Ronda Rousey for her fight-ending armbar. Not a bad start at all.

“Khaos” Williams could have garnered consideration for this list on first name alone. But the Detroit banger had plans of making it on his merits, and all it took was 27 seconds for him to do that, as he finished Alex Morono in the first round in February, kicking off what is promising to be a UFC run worth watching for the 26-year-old “OxFighter.”

As soon as Jamahal Hill left the Apex with a UFC contract last summer, it was evident that the Michigan product had the potential to do big things in the Octagon, and he hasn’t disappointed anyone with a pair of victories over Darko Stosic and Klidson Abreu that jolted the 205-pound weight class and that may have him closing in on a top 15 opponent sooner rather than later.

Brazil’s Herbert Burns has long been one of those fighters expected to make a mark in the UFC, but the timing never aligned to bring “The Blaze” into the promotion. That changed last summer thanks to a first-round submission over Darrick Minner on season three of the Contender Series, and with a contract in hand, Burns kept on rolling, taking a little over four minutes to finish Nate Landwehr and Evan Dunham, easily securing his spot as the top UFC newcomer of the first half of 2020.

Find out who were the big winners of UFC 250