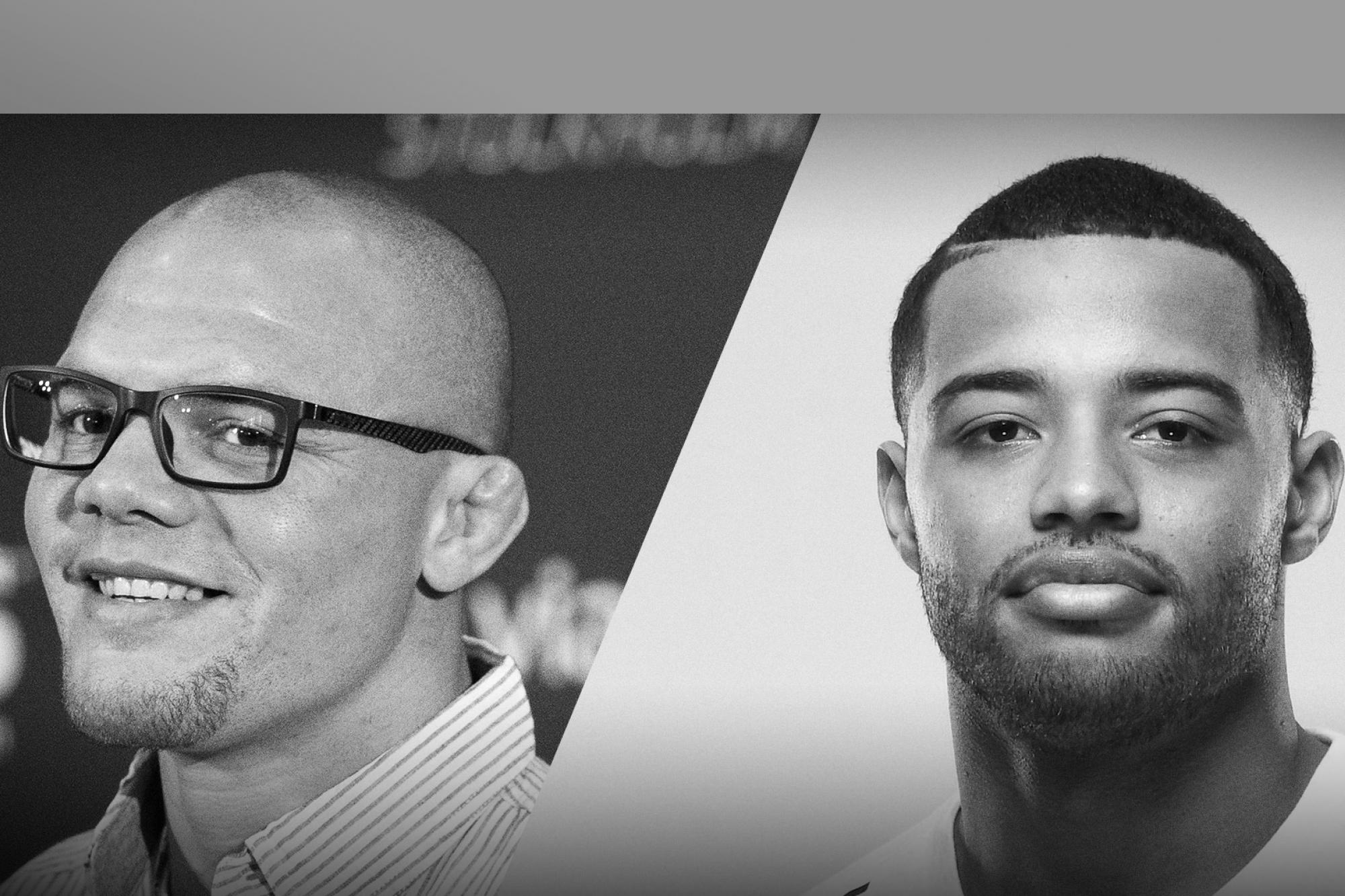 Today's episode is all about the action from UFC 247!

Matt and Jim kick off today's episode of UFC Unfiltered with their take on who really won the main event. Jim also calls out a judge for some questionable scoring.

Then, UFC light heavyweight and analyst Anthony Smith calls in to the show. He gives his take on how the UFC can restore confidence in judges, shares who he's hit the hardest in his UFC career, and discusses his fight against Glover Teixeira at UFC Fight Night Lincoln on April 25th.

Finally, UFC middleweight Trevin Giles joins the pod fresh off his victory over James Krause on Saturday. He discusses his performance at UFC 247, how it felt to get a new opponent less than a day before the fight, and how he became a police officer in Houston.